How did Earth get its water? 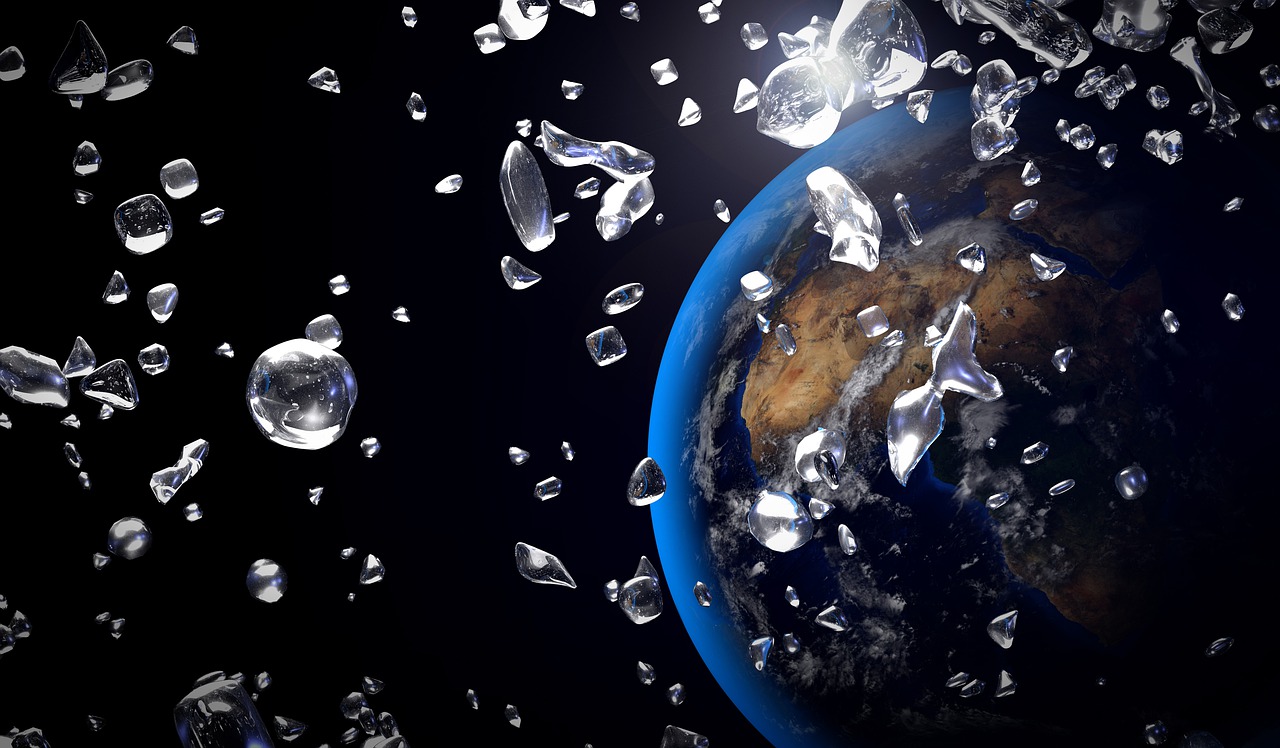 How did Earth get its water?
When you take a look at Earth in comparison to its neighbouring rocky planets in our solar system, the first thing you may notice is its majestic blue marbled appearance. Did you know that Earth is the only planet in our solar system which has vast bodies of liquid water? So how did it get there…
Where does the Earth’s water come from and how long has it been here?
Have you ever wondered where our water comes from? (It comes from a natural spring deep in the Wiltshire countryside hills actually…) But how did that spring come to exist? Not surprisingly, the origin of water on Earth is the subject of a significant body of scientific research. Until recently, scientists had suspected that our planet formed dry and water came much later thanks to collisions with ice-rich asteroids. However, new research suggests that our oceans arrived much earlier on our planet than previously thought. The research suggests that the Earth had water when it formed, which came from asteroids (rocky material) and solar nebula (dust, gas and ice). In short, since the time of our planet's birth, it is believed to have always had water.
What if we drained the Earth’s oceans?
It’s raining… Fish! Can you imagine? Sea creatures would hurtle towards the ocean floor, large ships would fall to the ground within 30 seconds… The earth would turn into a vast fishy-smelling dessert. Even if rivers and lakes remained, we would not have enough water for humans, animals and plants to stay hydrated because it would quickly evaporate. Within a week, it would be game over for us. Kangaroo Rats would be the last living beings to survive thanks to their impressive ability to survive years without water.
Are we the only planet with water?
Now we realise that water is a key prerequisite for life as we know it, this poses an exciting question… If other planets have water, it means they too, are likely to be habitable. Actually, several planets outside of our solar system have been found with the right conditions to support liquid water. In fact, just last month, an exoplanet named K2-18b was discovered to have liquid water in its atmosphere as well as life-friendly conditions. This makes K2-18b the best candidate for habitability that we know of. It is located 111 light-years away from us and is roughly 8 times the size of Earth… We are not alone!
Earthlings (and extraterrestrials), did you know we sell delicious life-essential liquid available in 15 litre bottles, suitable for water cooler dispensers!
Previous Post
Next Post

We ask you to accept cookies in order to use our website. These cookies are used for performance and advertising purposes. We also share information about your use of our site with our marketing, and analytics teams.